Early in his career, the founder of QTRCO, Ed Holtgraver, was responsible for field service of a large valve company.  He saw customers lose vast amounts of time, production hours and ultimately money from misapplied products.  Products that would have worked better had greater attention to detail been applied during the design phase.

By founding QTRCO, Ed’s intent was to design and build actuators that simply did not encounter field service issues. With a very rugged mechanical design and the elimination of normal failure modes—sliding parts, side load forces and numerous seals—the QTRCO actuators have evolved into exactly what Ed had in mind those many years ago. 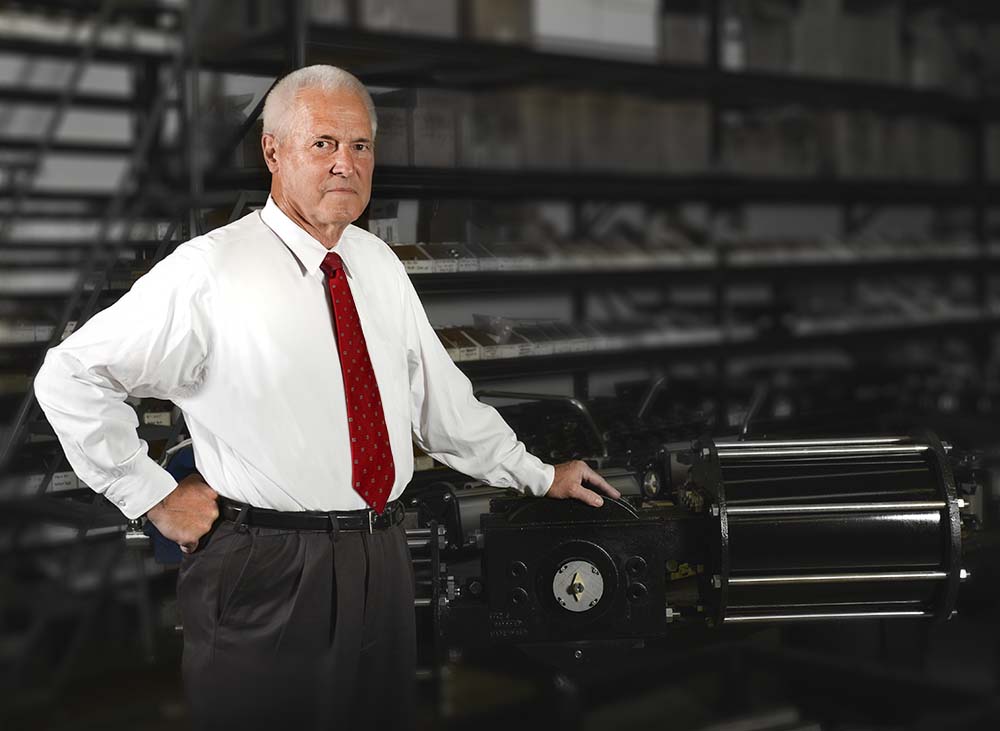 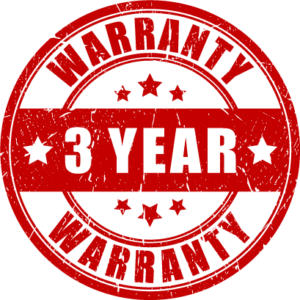 QTRCO will during the period of 3 years from the date of original invoice, repair or replace (at QTRCO’s sole option) any QTRCO actuator that fails in service regardless of the number of cycles, provided always that the actuator was installed correctly, properly maintained/serviced and applied as per the original user application specifications. The actuator must be returned to QTRCO within the 3 year warranty period at the sender’s cost. The warranty does not apply to any freight or other charges.

“QTRCO, Inc. is committed to meeting or exceeding customer requirements through the continual improvement of our Quality Management System. We strive to produce products of meaningful design superiority which are free of design and manufacturing defects.”